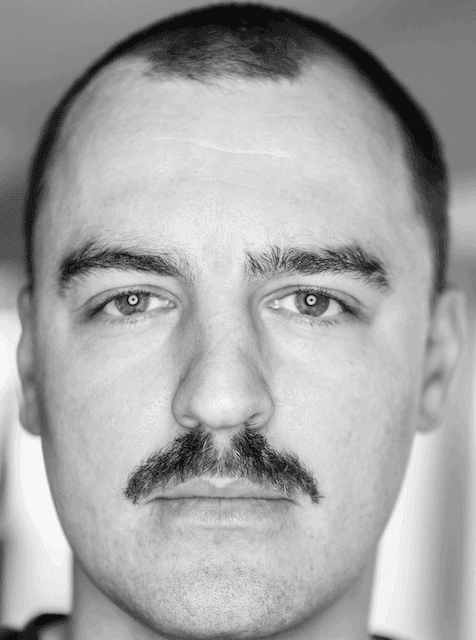 At this years agile coach camp, self-care was a quite present topic. I was happy that this was the case. I still think that it is not present enough in our professional life and outside the agile community. I want to change this! But what is self-care?
Self-care means that we make sure that we as human beings are healthy and undertake concise actions to stay or become healthy again. But aren’t we all doing that all the time? Don’t we want to be healthy? I would love to say yes but the sad truth is we are not. How often did you go to work while feeling sick, coughing, having any kind of pain in the past years? Just last weeks I failed at taking self-care even though I am quite aware of it. I whiteness counterproductive behavior frequently in my professional life. By writing this article I want to rise awareness about self-care and to outline some behaviors that we should not tolerate at work. As the headline already tells, this is a very personal topic to me. So I am probably also writing this article as a way of dealing with what has happened to me.

Should I really go see a doctor?

The 23rd of August 2018 was the worst day of my life so far…. which in retrospect also turned out to be one of the luckiest days of my life. So what happened that particular day? I had some weird feeling/pain in my left groin since two weeks. Something which was not completely unknown to me as I had several situations like that in the past. Usually this pain was gone after a few days. Since two weeks had passed I got a little worried that maybe something was not OK this time. But I thought that I did not really have the time to go see a doctor as I had work to do and I also remembered sentences I heard people saying to others and also myself in the past: „don’t be a pussy / man up – you don’t need to go and see a doctor for every little knickknack“.

Short interruption, please never ever say this to anyone or encourage or tolerate this kind of message!

It took me some time to decide to get it checked by a doctor. But hey, it was Wednesday and I was about to go on vacation on Friday. So I would certainly not get a doctors appointment beforehand. But I wanted to schedule one for the unlikely case I would still have issues after my vacation. So I called the first doctors office google spit out in my city. They offered me an appointment end of October. I was a bit schocked and asked what would happen if I had an urgent need. „Try another doctor“ … once again: shocked and a bit pissed at the same time. I still made the appointment for end of October, hoping that the pain would have been gone untill then and that I would cancel it as soon as this was the case.

After a few hours I decided to try the second hit on google as well. This time the exact opposite happened. „You can come in on Friday“.
„Oh wow I did not expect an appointment that quick. I will leave on vacation Friday morning, can I have an appointment in two weeks from now?“.  The lady on the other end kept surprising me: „what exactly is it you are calling for?“
I explained the issue and she replied „Please come in tomorrow morning, I can imagine you don’t want to go on vacation with this insecure feeling. We will have a look at it so you can go on vacation without any worries“. Her behavior and persistence made all the difference. I am very thankful she acted that way.

So on Thursday morning I got examined by the doctor. My left groin was perfectly fine. The root cause was my back which radiated pain towards my groin. And as expected this pain was gone a few weeks later, so I would have canceled my initial October appointment at doctor number one.
After hearing everything was OK I was already in full vacation mode and super excited to drive to France the next morning.
But the doctor was not done yet. He decided to examine my right side as well. And suddenly he became very silent.
I immediately knew this was not a good sign. „I found something that does not belong there. You have to get surgery to identify if this tumor is malicious or not“.

I went from hot to cold, from dry to sweaty and my brain went bananas. The dominating thought for the next two weeks was „My family needs me and I want to see my boys grow up, I am not ready to go at all“. I was scared as hell. This feeling of absolute uncertainty of what will happen to me within the next weeks was the worst.

I called my wife and we went to the hospital for another examination and to schedule an appointment for surgery. As the tumor was found so early, the doctors said it would be up to me if I want to go on vacation or not. It would not change anything. Not knowing what would happen after the surgery, we decided to go on vacation with the boys. I got my surgery on Monday morning right afterwards.

The blessing in disguise

So why did I say that this day was also one of the luckiest days of my life? It turned out that I had a malicious tumor. Yes that means cancer! But as it was found so early, all I needed to get cured was one operation. I did not suffer any pain and I did not need any follow up treatments. And after what I heard from others, I am really thankful for that and I know how damn lucky I was to get away so easy. My body took 6 weeks to fully recover and I can continue to live my life as before.

If I did not have this one short decisive moment of self-care which made me call two doctors offices in one day, I would certainly have gotten into bigger trouble. One day or another the tumor would have caused symptoms. And the persistent lady on the phone of course was one of the major factors that everything went as it did. Without here I would probably have scheduled an appointment after my vacation and I would have cancelled it as the symptoms I had were mostly gone until then.

What can you do?

So my message to everyone out there: take care of yourself and don’t think your issues are not worthy to go see a doctor. This can cause you a lot of trouble! Step up if you see behavior that stops people from taking care of themselves. Encourage people to take care of their health. Nothing is more important than your life and wellbeing. Certainly not work. If you don’t stay healthy you might not be able to work at all.

My observation is that especially men are mocked more often when they talk about seeing a doctor for any kind of reason. The Movember Foundation  is raising awareness for mens health issues. Feel free to support them by creating a donation campaign or by donating. If you are male you can join their efforts by growing a mustache in November. Thats where the name comes from. I did it last year and I will do it again this year. And yes, I do look silly with it. That’s why I had a lot of conversations about the cause last year. And I hope I will have lots of them again this year.

This Article was originally published in August 2019